Thank You for Honoring and Celebrating with us! 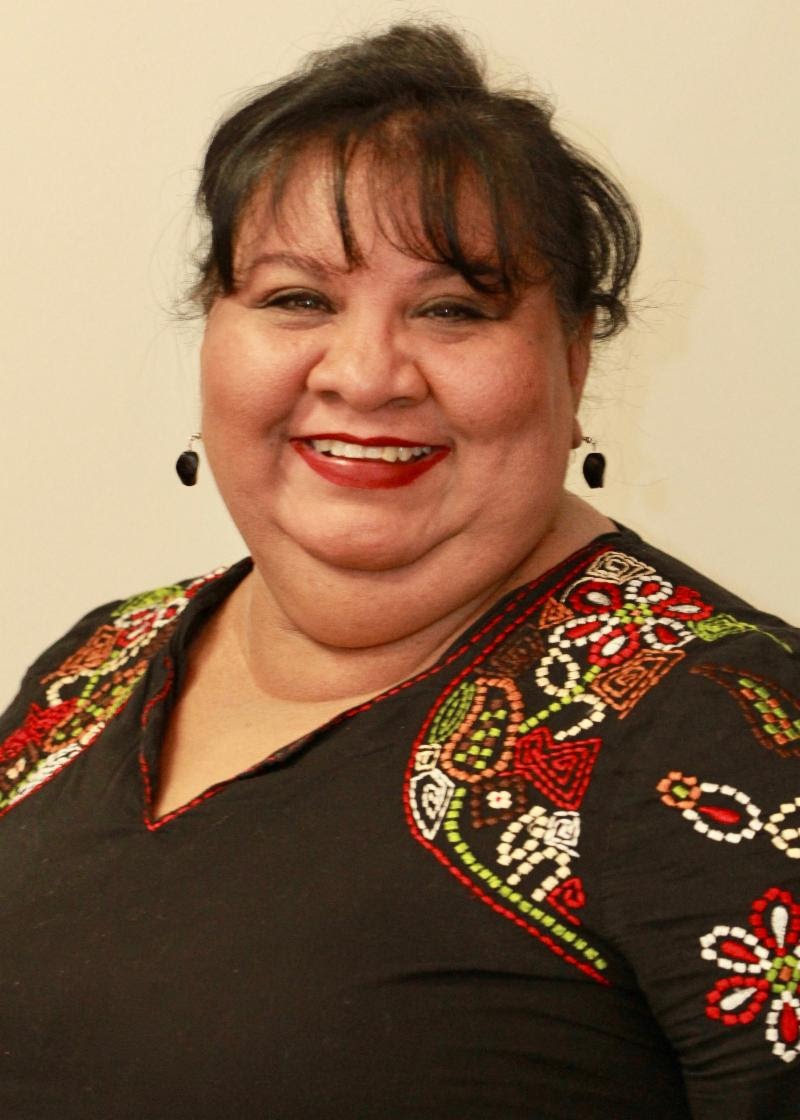 Jeannette Huezo is the Executive Director & Senior Popular Educator at United for a Fair Economy. Jeannette got promoted on 2015 as the new UFE Executive Director after 14 years coordinating UFE’s popular education work and facilitating many workshops and Training for Trainers, in particular for Latino groups. She is also co-author of several of UFE’s State of the Dreams reports on racial economic inequality in the U.S. Originally from El Salvador, where Jeannette complete satisfactory her Agriculture Engineer degree, Jeannette came to the US in 1989 to study her Post-grade on Aquaculture at the University of South Carolina. She has spent her life working for justice and social change. By developing confidence and leadership skills in others, she has increased the number of activists in the struggle for social change, and has empowered women, immigrants and others facing injustice to participate in the decision-making processes around issues that affect their lives. Jeannette is mother of nice children, all currently in United States and ten grandchildre 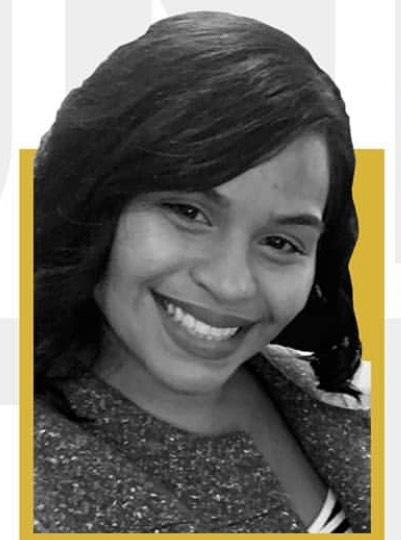 Beatriz Acevedo was born and raised in the city Boston. She is the youngest of 6 siblings. Daughter of a hard working mother and father who’s strength, endurance and passion for social justice influenced and encouraged her to always have a heart for her community who were the most marginalized and disenfranchised. Wife to an incredible, kind, and strong soul Aramis Jr. Acevedo. Mother to Israel A. Acevedo (Izzy). Spiritual mother to all the young people she holds dear to her heart, in whom she mentors. She is the first college graduate in her family. She is a co-founder of a by youth, for youth organization called Beantown Society that was birthed out of The City School|Summer Leadership Program In 2004. Beatriz is currently supporting all aspects of community service at her church and bringing the lens of social justice in their work there. She is apart of the work of healing, restoring and seeing lives transformed through introducing individuals to a spiritual relationship with God and through the arts with her husband. She continues to encourage and lift up the youth organizing movement through her engagement in Racial Equity work within the state of Massachusetts and within the local communities of Boston. 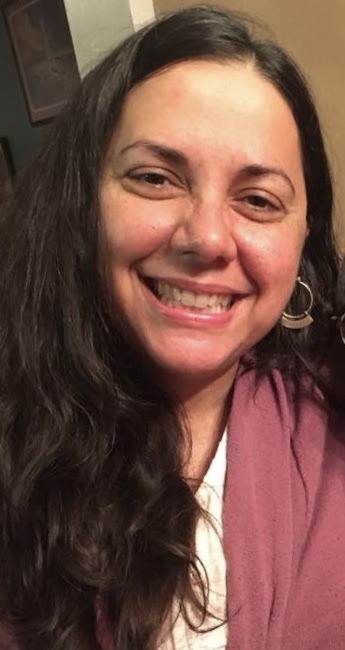 Myriam Ortiz is an anti-colonial activist, mother and artist of Puerto Rican descent. She moved to Boston in 1998 to complete graduate studies at UMASS Boston and since then has made this city her home. In her 20 years in Boston, Myriam has engaged in many community struggles from parent organizing for school reform; to amnesty for u.s. held political prisoners. Between 2015-2019 Myriam was Executive Director of The City School and (since August 2017) Executive Director of Boston Mobilization. In this four year period, Myriam led the capital campaign to pay off TCS mortgage, making 614 Columbia Rd a permanent home. As a parent organizer she was Executive Director of the Boston Parent Organizing Network (BPON) for seven years. In that role, Myriam led many campaigns to hold Boston Public Schools accountable for providing quality education for ALL students. In her role as supporter of u.s. held political prisoners, she has been active in countless campaigns, some of which have resulted in the freedom on activists such as Lyn Stewart, Herman Bell and Oscar Lopez Rivera to name a few! Myriam is a passionate performing artist. Her music and performances mostly promote the love for self determination and liberation struggles (she slips a Shakira song here and there). She believes in a better world and witnesses this possibility every day in her 11 year old twins Meeka and Jahari. 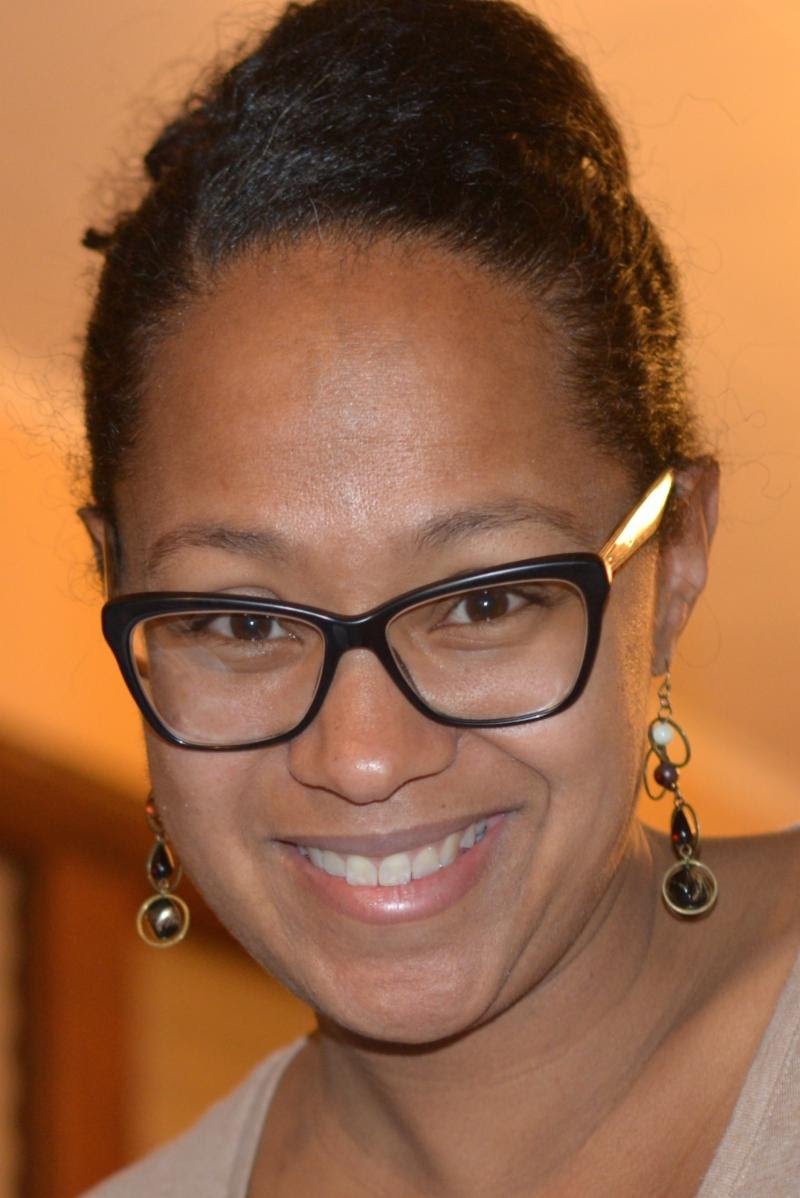 Denise recently returned to Dudley Street Neighborhood Initiative (DSNI) as the Interim Executive Director after being away for 3 years, bringing with her over twenty years of non-profit experience focused on creating empowering opportunities for youth and families. Her work has primarily centered on ensuring youth realize their power and providing opportunities for them to have a voice and role in making a positive difference in their lives and their communities. Denise received both her Bachelors and Masters of Social Work degrees in Boston (at Wheelock College and Boston University, respectively), where she has devoted the majority of her non-profit career. She helped develop and lead outcomes-based programs at local organizations such as: Gang Peace, Dorchester CARES, and Cape Verdean Community UNIDO (CVC UNIDO). As the first Executive Director at CVC UNIDO, she led a strategic planning process that formalized the vision and rebranded the organization. During her time at CVC UNIDO she also grew the youth leadership programs focusing on academic assistance, employment and mentorship while increasing community participation and tripling the organization’s income. At DSNI starting in 2003, she was first a partner and then a DSNI and DNI board member. After earning her MBA from the University of Maryland, she returned to Boston as the Director of Youth Leadership and Development at DSNI. There she led efforts around food sustainability, community planning, education and arts and culture; developed a comprehensive curriculum and training materials around youth leadership; and increased the number of youth board seats. In 2015, she moved to the island of Guam where she consulted with various youth organizations assisting them in developing curricula, participatory action research projects, community action plans, and evaluation and tracking systems to help monitor progress.

Buy your tickets here, and email  Amatullah  to donate auction items or be a sponsor. See you there!

Become a Friend of The City School!